nasen is the National Association for Special Educational Needs – a charitable membership organisation that exists to support and champion those working with, and for, children and young people with SEND and learning differences.

We do this by providing free resources and support for all members, leading targeted programmes and projects to deliver widespread improvements, offering a structured programme of professional development, accredited training and conferences as well as a package of SEND services throughout the UK and internationally. 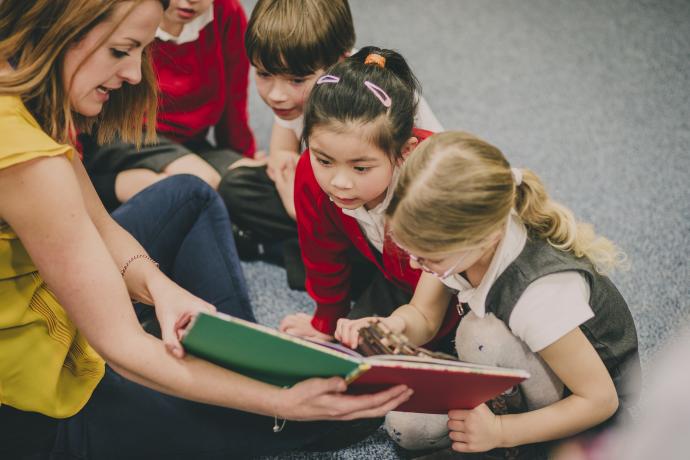 nasen are committed to ensuring that expertise in SEND is available to each and every school and setting across the UK. Our values define how we do this.

Rooted in research and evidence-informed best practice, our information, training and resources ensure that our community members in the UK and across the globe are provided with the most up-to-date knowledge and support required to become effective, inclusive practitioners. Together we are able to contribute to the debate and effect change to improve outcomes for early years, schools, post-16 and wider settings and ultimately, the children and young people that they support.

Professor Adam Boddison is the Chief Executive of nasen with responsibility for strategic direction and operational delivery across the full breadth of nasen’s activity. He also serves as Chair of Whole School SEND. He is the main point of contact for the board of trustees and has a close working relationship with the Department for Education (DfE). Adam also has overall responsibility for external relations and business development. 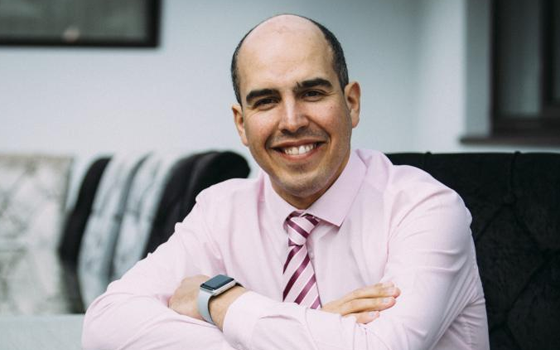 Our team work hard to support and develop the SEND workforce. We have a dedicated, specialist education team, as well as marketing, operations, financial, and commercial functions. Find out more about the staff who work at nasen.

Our group of trustees meet regularly throughout the year to ensure nasen are operating effectively at a strategic and operational level, and in the most charitable way possible. Find out about the members within our trustee group and how they inform nasen decisions.

nasen are proud to be affiliated with patrons that help raise our profile and core messaging to the masses. Find out about our celebrity patrons, their background and how their work supports our charitable objectives.

The Equality and Diversity Working Group

This is an internal group to discuss and action change on equality, diversity, accessibility and inclusion within nasen. It's a safe space for nasen and Whole School SEND (WSS) colleagues to talk about their experiences of equality and diversity, and to identify solutions to take forward to senior leaders and trustees.

We meet once a quarter and have an Action Group, with one representative from each team in nasen, which meets once a month to follow up on actions we have agreed on. In recent months, we have advocated for several proposals both small and large-scale. For example, we recently suggested changes to email signatures to include pronouns and other identifiers people wish to disclose and have produced a draft of an internal equality and diversity monitoring form which we hope will produce a baseline of data on our inclusivity.

If anyone is interested in what we do and would like to find out more, please email Annabel annabelb@nasen.org.uk or Harriet harrieth@nasen.org.uk. 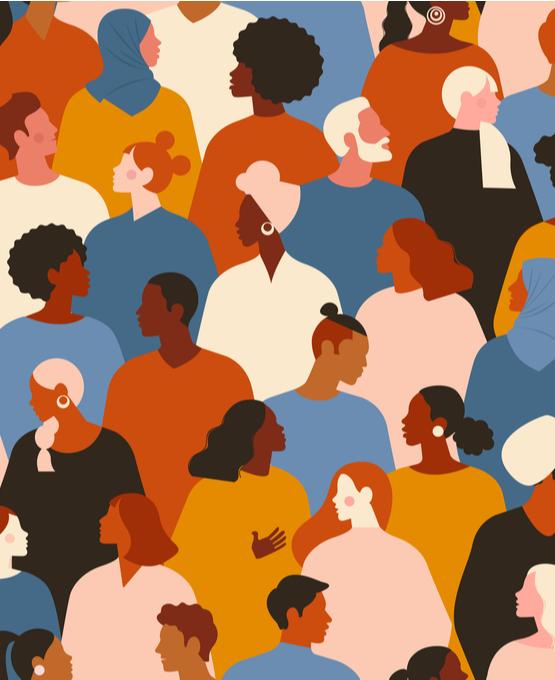 nasen has an influential voice at national level on issues concerning special educational needs. We are regularly invited to meet with government agencies to offer advice and support at policy level and are represented on many influential national organisations.

nasen is committed to supporting quality NASENCo training and preserving the integrity of the award. As a result, we have agreed that Leading Learning for SEND Community Interest Company (LLSENDCiC) are the preferred organisation to quality assure NASENCo courses.

Nisai Group work with students to help them achieve their ambitions through holistic learning and creating pathways to university and future employment. Over the years, they have worked with thousands of learners with various barriers.

GL Assessment is the leading provider of formative assessments to UK schools. They also provide assessments for overseas ministries and British, bilingual and international schools in over 100 countries worldwide.